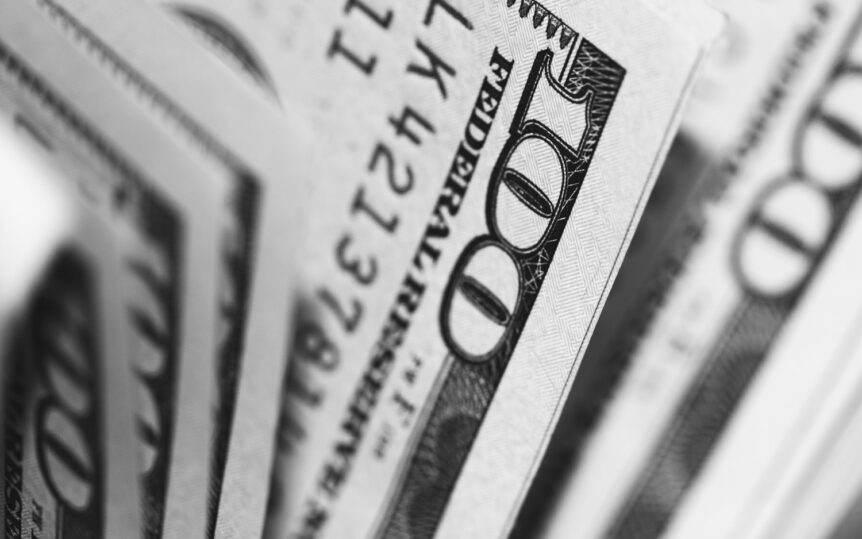 The earned income tax credit is available to working Americans with low incomes. It is designed to keep families out of poverty, while still encouraging taxpayers to work. According to the Internal Revenue Service, in 2010 the EITC was credited with keeping 6.6 million Americans above the poverty line, which is more than any other US anti-poverty program.

The credit is calculated based on your filing status, how many dependents you claim, and the amount of earned income you receive throughout the year.

In order to qualify for the maximum credit of $6,269, you would have to file a single or head of household return, claim three dependents, and have earned income of $13,900-$18,200. Filing a joint return, earning less income, earning more income, or claiming fewer dependents than the example above will cause the amount of the credit to be reduced.

Many taxpayers make mistakes when claiming this credit. In order to qualify for the EITC, your dependent must be a qualifying child, be under age 19 (or younger than 24 if a full time student), and live with you for more than half of the year. There are often instances where you can claim a child as a dependent, but are ineligible to include them for EITC.

The earned income tax credit is one of the most discussed and controversial tax credits among taxpayers. The EITC is also the most common credit used by criminals to file fraudulent tax returns.